The Vancouver Master Chorale, a volunteer mixed-voice chorus, are dedicated to their mission:

The voices of Vancouver Master Chorale will present significant works of sacred and secular choral music; inspire and uplift audiences through quality performances of artistic excellence; and promote appreciation and enjoyment of choral music in a caring, nurturing environment.

All walks of life are represented in the choir’s membership, ages ranging from as young as 15 to over 80 years.

The Vancouver Master Chorale presents three to four concerts per season. Audience size varies from no less than 300 and as many as 800. All rehearsals and concerts are held at First Presbyterian Church.

This diverse group is brought together by a common love of music and the desire to enrich communities at home and abroad with the very best of choral music and friendship.

Your request for an audition will be sent to Jana Hart, VMC Music Director.

Vancouver Master Chorale is proud to introduce you to our director, Jana Christianson Hart. Jana “grew up” on the stage of the California State University Northridge Theater as a young chorus member for several operas, as her father was conductor of the orchestral program at Northridge.

Jana later earned a Bachelor of Music degree in vocal performance and studied conducting at that same college. During that time she was privileged to tour Europe with Dr. John Alexander, who is renowned as the director of the Pacific Choral in Orange County, California. Jana performed as a member of the UCLA Opera Workshop and apprenticed as a young professional opera singer with the Santa Fe Opera and the Long Beach Opera. She earned her Masters in Teaching from Washington State University after moving with her husband and two children to the Vancouver, Washington area. Jana has conducted community choirs, large church choirs and orchestras in both California and Washington and has directed several musicals and operas. She began teaching music for the Evergreen School District in 1999. In 2012 Jana moved to the Battle Ground School District and taught in that position until 2017. Jana currently teaches applied voice at Lower Columbia College. We are proud to have someone of her caliber working with us.

Our Board of Directors 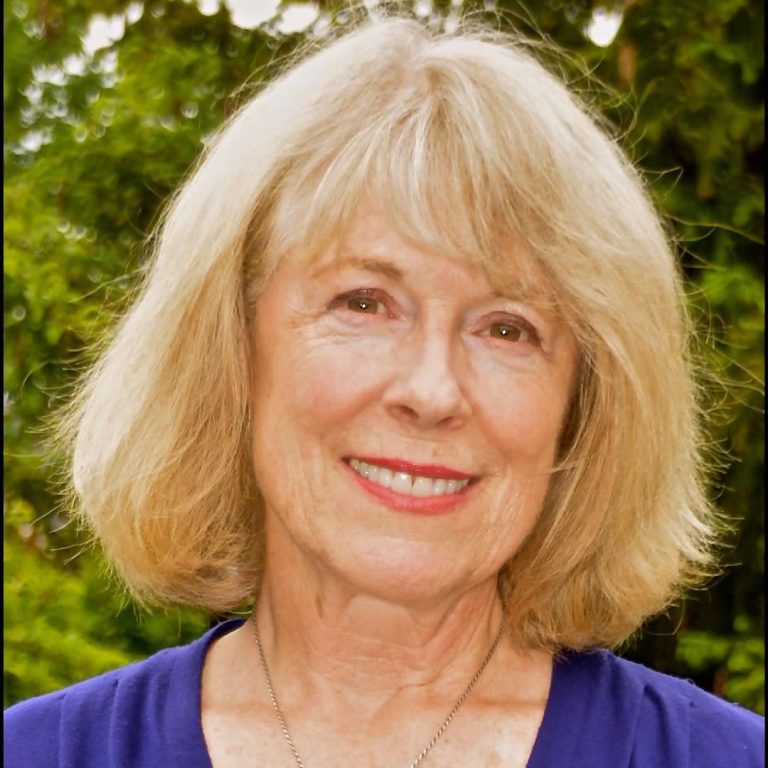 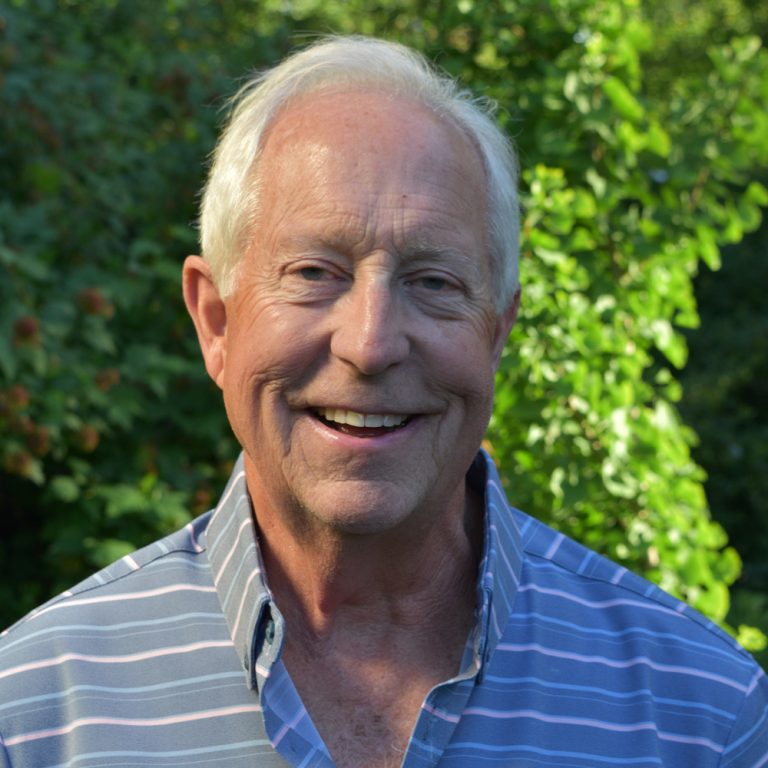 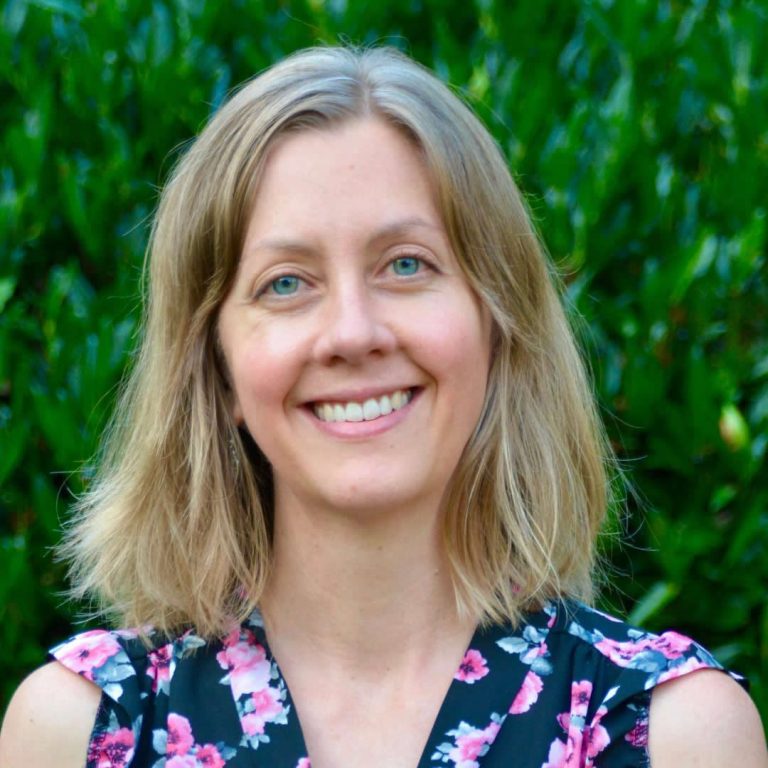 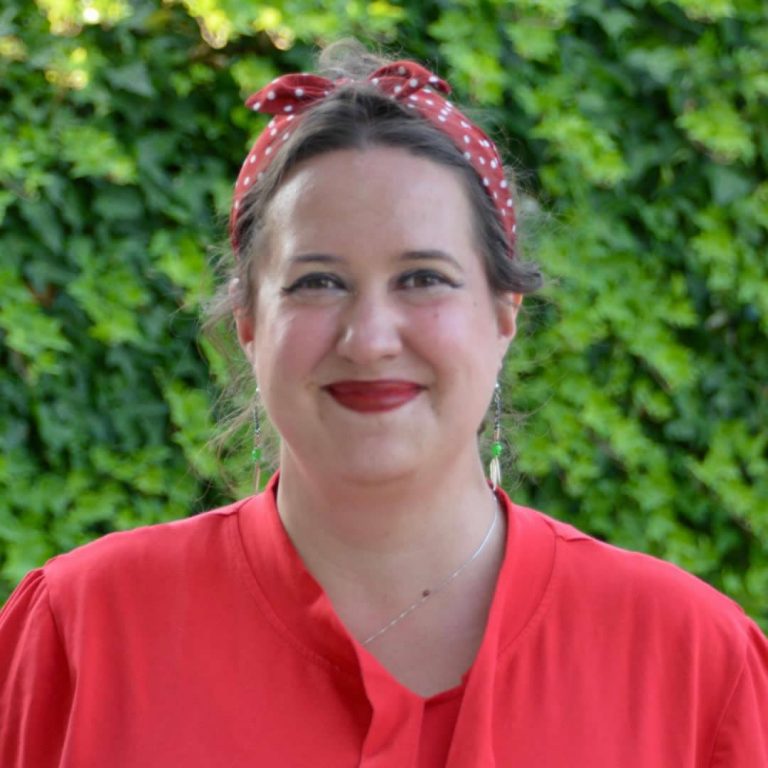 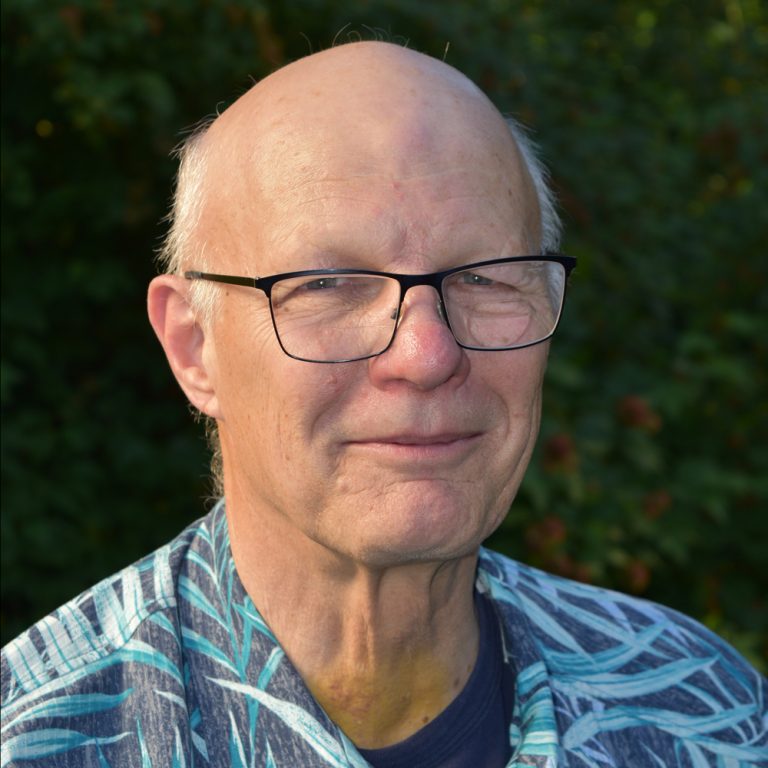 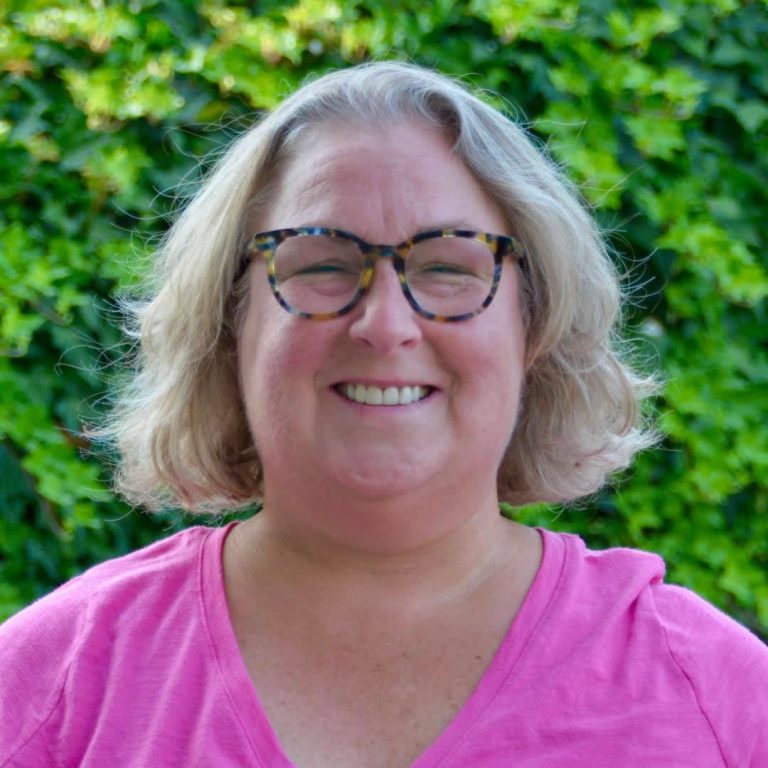 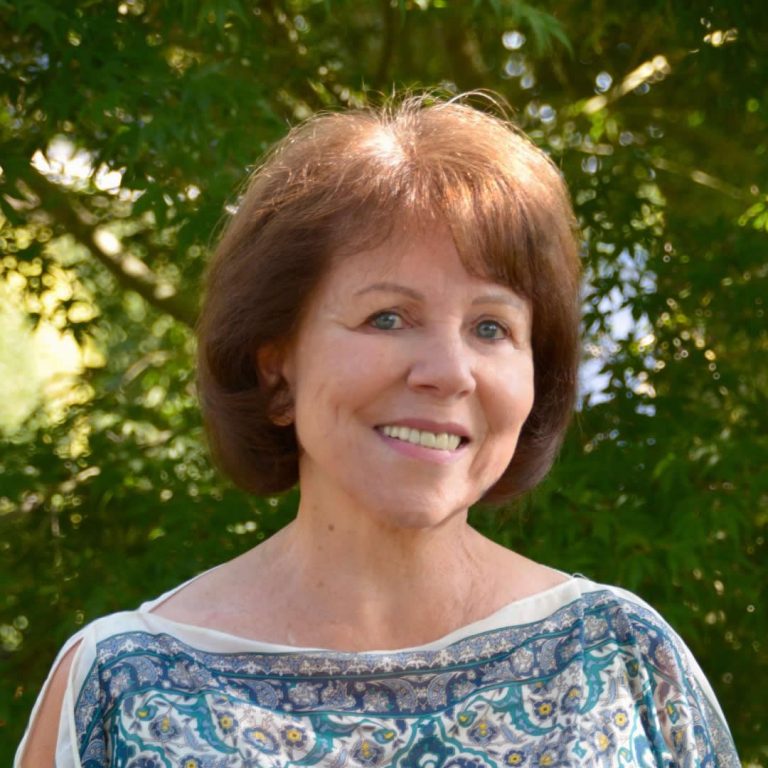 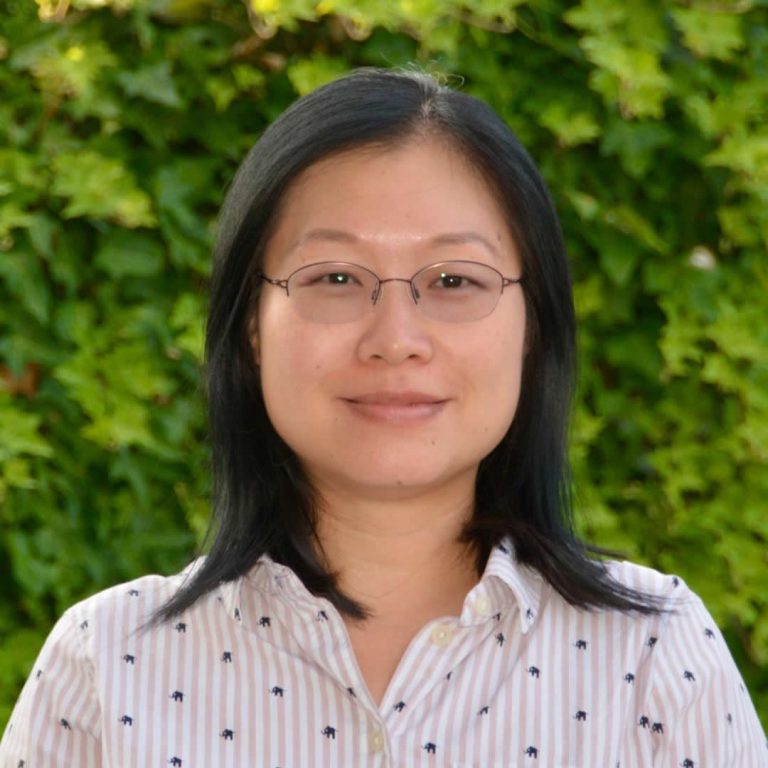